Garrett Forrestal is an actor, singer, and musician from Cranford, New Jersey. He is also a teacher at Axelrod Performing Arts Academy, where he teaches acting and musical theatre. Recently, Garrett played Jerry Lee Lewis in Asbury Park Theatre Company’s production of Million Dollar Quartet, Other recent credits include Kenickie in the Axelrod Performing Arts Center’s production of Grease and Daniel Pontipee in Jackson Hole Playhouse’s production of Seven Brides for Sevan Brothers. Garrett graduated in May 2020 with a BFA in Musical Theatre from The University of Michigan. He is now signed with SW Artists.

Jackson Baker is thrilled to be performing as the Man in Black, yet again!  Thanks to the Revival Theatre Company for bringing me on board. I’m just chilling…here in Cedar Rapids You can catch Jackson on Amazon Prime’s “The Walk” and “Moving Valentine.” Jeremiah 29:11 IG @jackson_g_baker

Nathan was born and raised in Texas and graduated with a BFA in Musical Theatre from Ole Miss in 2015. He then spent two years in Charleston, SC working as a Resident Actor and Teaching Artist for Charleston Stage Company. Following his time in Charleston, Nathan moved to New York City to work as an actor and musician. He was most recently seen on stage in the North American Tour of Million Dollar Quartet, the Dallas Theatre Center’s production of Twelfth Night as Fabian where he also played guitar and served as a co-composer. He is thrilled to revisit Sun Records as Carl Perkins and sends his endless thanks to his family and friends for their support.

Amy is an accomplished and versatile cabaret/jazz singer born and raised in Cedar Rapids, Iowa.  In just 8 years, Amy has produced numerous sold-out cabaret shows in Eastern Iowa, and in several major cities across the US, catapulting her cabaret career.  Amy made her Carnegie Hall debut in May 2018 as a featured performer in All the Way: The Music of Jimmy Van Heusen, which was produced by the Mabel Mercer Foundation.  Amy has been warmly received in notable venues such as the famous Birdland Jazz Club (NYC), Don’t Tell Mama (NYC), Davenport’s (Chicago), Gaslight Theatre (St. Louis), Blue Strawberry (St. Louis), and Noce (Des Moines). In March 2017, she debuted her show Dreamchaser to rave reviews at the famed Metropolitan Room in NYC.  She has performed with the legendary Marilyn Maye as a special guest in her show at The Inn (Lake Okoboji) and opened for her at The Sheldon Concert Hall (St. Louis).

Amy has 2 tribute shows that she has performed extensively across the Midwest: Tapestry: The Music of Carole King and Go Your Own Way: The Music of Fleetwood Mac.

Locally, you may have seen Amy performing at Brucemore’s Cabaret in the Courtyard, CSPS, Opus Concert Café, Theatre Cedar Rapids, and Revival Theatre Company. No stranger to the stage, she has been a frequent leading lady in many theatre productions over the last 14 years. Favorite roles include: Maria in Sound of Music, Eva Perón in Evita, Mother in Ragtime, Lizzie in Baby, and Cathy in The Last 5 Years. During most weekdays, you can find Amy working as a master stylist, a career she’s loved for over 17 years.

Amy’s favorite role of all time is that of mom to her handsome, 10-year-old son, Weston.  For booking inquiries or questions, please visit amystonermusic.com or find Amy on Facebook or Instagram @amyfriedlstonermusic.

A corridor native Tad Paulson is deeply honored to make his second appearance with RTC, previously appearing in Titanic. He has performed onstage and virtually with many local theater companies, including Riverside Theatre, Mirrorbox Theatre, City Circle Theatre Company, and The Foundry,  appearing most recently in Theatre Cedar Rapids’ productions of Mamma Mia! and Bright Star and Riverside’s The Comedy of Errors. He sincerely thanks Brian, Cameron, his astonishing castmates, and all the musicians, choir members, and crew for this experience, with love to his friends and family, his beloved fiancée Meg, and his muffin Buffy. 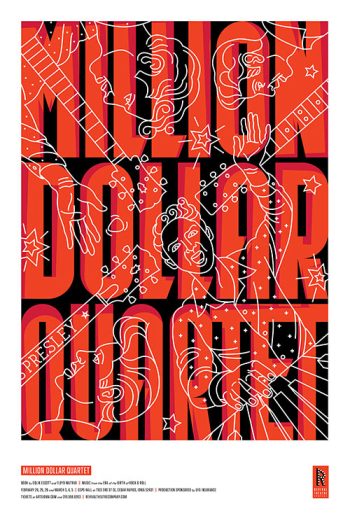 Four Legends A Once In A Lifetime Recording

When an extraordinary twist of fate brought Johnny Cash, Jerry Lee Lewis, Carl Perkins and Elvis Presley together at Sun Records in Memphis for what would be one of the greatest jam sessions ever. MILLION DOLLAR QUARTET brings that legendary December night to life with an irresistible tale of broken promises, secrets, betrayal and celebrations that is both poignant and funny.

A two act musical based on a true story

Rated Suitable for age 8 and above. 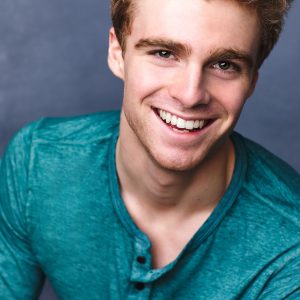 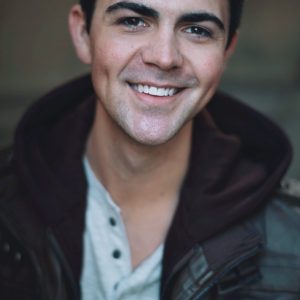 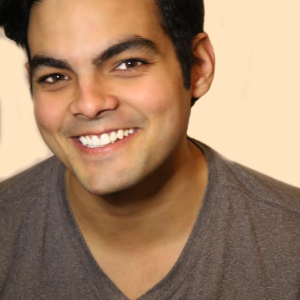 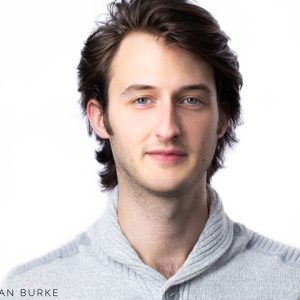 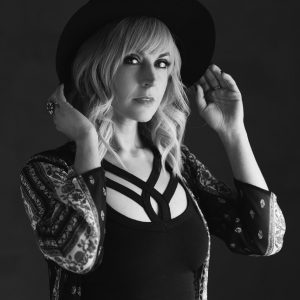 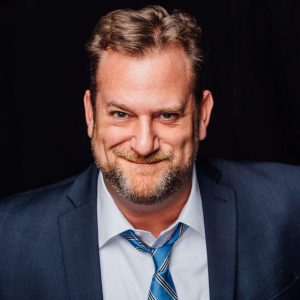