Jim Vogt [BFA Theatre Marietta College] is excited to be working with Revival for the first time. Originally from NJ, Jim is now a Cedar Rapids based actor/designer. Favorite past acting credits include Vanya and Sonia and Masha and Spike (Spike), Footloose (Chuck), and The Addams Family (Lurch) all with the Old Creamery Theatre. Favorite film/tv credits include work on Under the Dome, and Fox’s Sleepy Hollow. Lastly, Jim would like to thank his supportive wife, Caroline,
for everything she does. Enjoy the show!

David Morton Has been doing theater for over 40 years and around the corridor for the last 15 years. He last appeared on stage in Of Mice and Men for Classics at Brucemore and recently directed The Seafarer for The Foundry. He has worked with SPT Giving Tree Theater and TCR to name a few. By day he is the Director of Facilities at Brucemore in Cedar Rapids.

Trevor Martin is a versatile actor, singer, and musician currently based in GA, serving as an adjunct Professor of Voice at Georgia Southern University. Described as a “classically-trained baritone, perfect for the Golden Age of musical theater,” Trevor has made a comfortable home both in the operatic and musical theater genres. He was winner of the prestigious Lotte Lenya Competition sponsored by the Kurt Weill Foundation in 2019, and has been selected as a quarterfinalist for the American Traditions Competition for 2021.

Before the current pandemic began, Trevor was performing at many regional theaters in a variety of musical theater and operetta roles. Some of these highlights include: Sweeney Todd (Sweeney Todd), Beauty and the Beast (Beast), Guys & Dolls (Sky Masterson), HMS Pinafore (Ralph Rackstraw), Camelot (Arthur), and The Sound of Music (Captain Von Trapp); at theaters such as: Sharon Playhouse, Wolfbane Productions, Colorado Springs Fine Arts Center, and Seagle Music Colony.

He also enjoys being a part of the creative process, by participating in workshops and readings of new works, both in opera and musical theater. Namely creating the role of John in a new opera entitled Legendary, which has been workshopped with the American Opera Project, and is slated for a premiere in 2021. Other notable workshops include: The Sorrows of Frederick (Frederick/Hans Katte), The Night Falls (Python Hunter/Male Ensemble), Gilgamesh (Enkidu), and Pure Country (Earl).

Trevor has made a name for himself as a concert and cabaret soloist. He has performed masterworks, chamber music and pops concerts around the U.S. with ensembles such as: Fort Worth Symphony Orchestra, Ensemble Échappé, Norwalk Symphony Orchestra, Barry University Chorale, Southern Crescent Chorale, and Opera North.

Trevor also has made a career in commercial/print modeling and and is a budding VoiceOver artist. He is an avid pianist and guitarist, and is proud to support many social justice reform organizations. He currently serves on the board of multiple Diversity, Equity, and Inclusion Committees for different theaters, and is committed to these ideals in all aspects of the theater and academic worlds.

End of The Rainbow 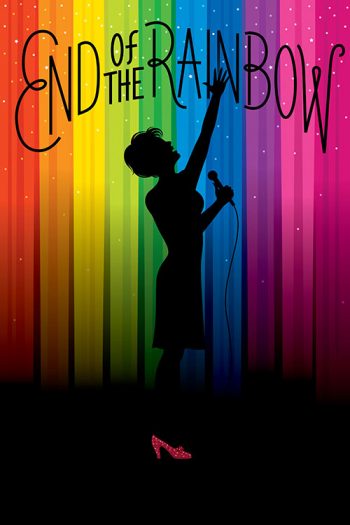 End of the Rainbow, a bitterly-sweet, funny drama about the final years in the life of Judy Garland.

“If happy little bluebirds fly beyond the rainbow, why, oh, why, can’t I?” End of the Rainbow features a glorious ensemble of Judy Garland fan favorites.

The glamour and melancholy of stardom will be on full display. 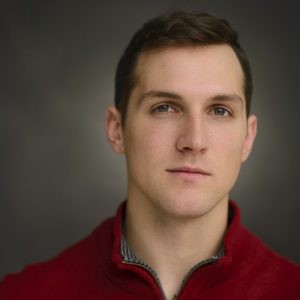 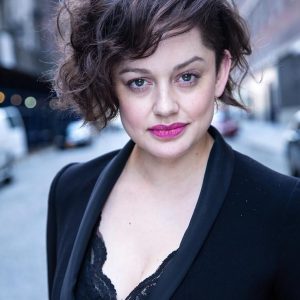 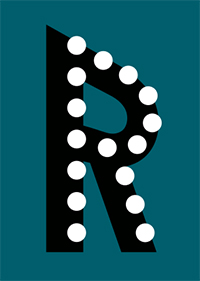